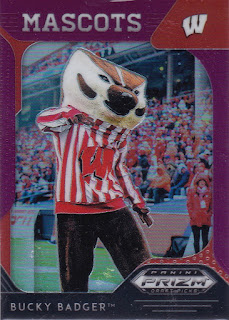 Today's the day, folks.  Every few years or so, Wisconsin loses in the Big Ten Championship to Ohio State.  This year it's been fun to follow the team.  Jonathan Taylor went insane on the ground, but we lost to OSUcks and Illinois (????).  I actually got to a game this year, a couple of weeks ago against Purdue.  Right before getting into the stadium we stopped to slam our last walking beers and got to watch a 50-year-old guy fall and then slide down a muddy embankment on his hands and knees.  We're still not sure why he ignored the stable gravel path just two feet from his choice of shortcut, but we're sure alcohol played at least some role.  The Axe came back where it belongs, which is really all that's important about any season, barring a trip to the playoff.  Will it ever happen for the Badgers?  With only an infinitesimal chance left at making the playoff, even with a big win over the Buckeyes, it would probably be best off if Wisconsin could make a respectable showing, lose by seven, and save a BTC victory for another year when we're undefeated after the regular season.  You know, best not to squander our limited sports capital and all. 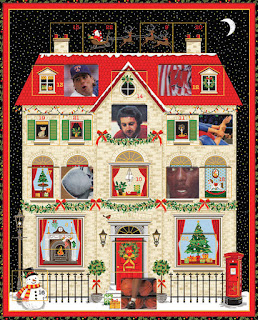