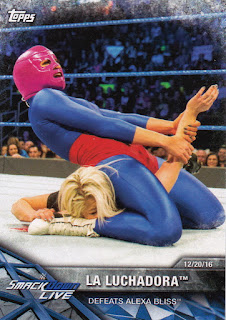 If there was anyone who absolutely OWNED 2019 who is not named Megan Rapinoe, it would be Becky Lynch.  Let's run down the list. 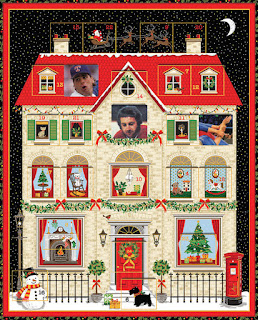