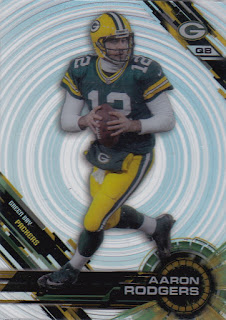 Ahhhhh, late December, that time of the year when the Packers figure out new and creative ways to ruin the holidays by losing to the Minnesota Vikings.  Oddly enough, tonight's game is practically meaningless thanks to the Seattle Seahawks, a team I also hate.  Basically, I hate almost every NFC team.  If Green Bay can't win the Super Bowl in a given year, it might as well go to the Patriots, or the Broncos, or, hell, let the Browns win one.  In any case, GO PACK GO, fuck the Vikings, let's beat them tonight and then somehow find a way to lose to them in the playoffs because suffering is reality.  Truth be told, I don't watch very much football, there are just so many teams I can't stand to even look at. 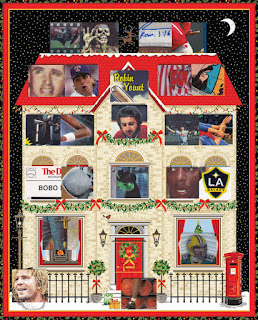 Posted by Death Stare Cards at 8:40 AM