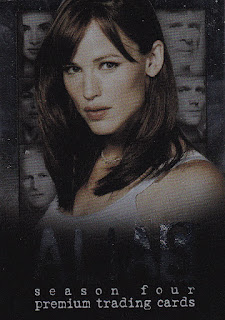 The list will be embarrassingly long once all is said and done, but boy, did I lean in hard to watching TV this year.  My movie watching output was equal to that of a standard year, but once Coronavirus hit, I was Captain Television.  Most of what I watched was whatever was available on Amazon Prime.  I have access to most of the major streaming services, minus HBO, but for whatever reason, Amazon is my fallback option.  I watch the stupidest shit on there.  You say there's a show that was originally just YouTube clips that a middle-aged British guy made to document his navigation of a narrowboat through the canals of the English countryside?  Sign me up!  Or how about a middling police procedural set in Melbourne, Australia?  Let's go!  Two thirty-ish Latino dudes go to flea markets and try to acquire Mario lunchboxes and Sega Master System games and shit?  Hook it up to my veins!
The one show I may have leaned into the hardest, though, was ABC's Alias.  I had watched the first season a couple of years ago, and being home with nothing to do this spring was the perfect impetus to jump back into the series.  Over time, I acquired the rest of the DVD sets (all five seasons), and made my way through seasons 2-4.  In the middle of my binge, Amazon actually acquired the rights to stream Alias on Prime, but I stuck with the discs.  Season 5 may have to wait until Christmas Break, but I look forward to a satisfying conclusion. 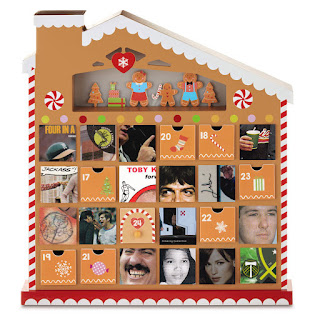