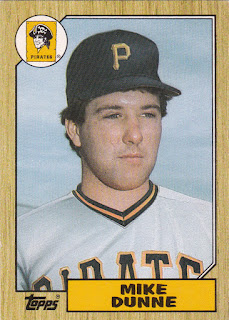 I know your type.  You're probably sitting there, comfortable with the knowledge that facial transplant surgery only became possible in the 21st century.  You are undoubtedly confident that medical technology has only recently begun to allow for radical reconstruction following severe trauma, whether at the hands of man, ape, or Labrador retriever.

Some called it a "prank."  Others considered it to be deliberate.  Everyone, however, agreed that in a case of rookie hazing gone terribly wrong, Mike Dunne's face was horribly mutilated by the careless actions of teammate R.J. Reynolds.  Dunne was fortunate that the Pirates' clubhouse was as close as it was to Carnegie Mellon Medical School, whose pioneering procedure transplanted the face of a fresh cadaver onto the area where Mike's fell off.
Mike Dunne, we salute your bravery. 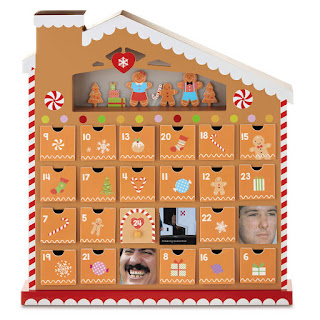