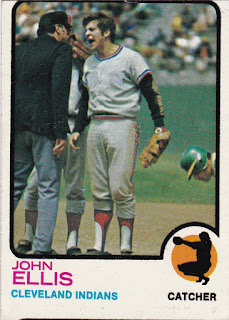 This afternoon I had to make a quick trip to the grocery store.  On the drive home, there was an incident.  Let me paint you a picture.
I approached a moderately busy intersection and had to stop at a red light.  I was first in line and I signaled that I was making a left turn (heading north).  When the light turned green, a car moving in the opposite direction (west), which had not had to stop at the light, because it was then too far away, made it to the edge of the intersection and turned on its signal that it was making a left turn.  This doesn't happen too often, since the southbound lane here soon becomes a dead end.  I was not prepared to immediately make my turn because the oncoming car had waited a little bit to signal the left turn.  No big deal, right?
Well, apparently my split second of hesitation before making a safe left turn was just too much for some asshole.  That asshole would be the person in the car immediately behind me.  This person also wanted to make a left turn, and waiting an extra 0.37 seconds wasn't an option.  So, as I was ready to proceed into my turn, asshole darts out from behind me and makes the turn ahead of me on my left side, putting everyone in the intersection in danger.*  I was lucky enough to see him in my mirror, so I stopped before turning and let the asshole go ahead.
What does all of this have to do with card?  Well, it looks like John Ellis is in the middle of a pretty god argument with the umpire.  (There should be more cards like this, by the way.  Some managers look kind of pissed off on their cards, but that's about it.)  Would it have felt good to chase asshole down and give him a piece of my mind at the next intersection?  Of course it would have, but that's not my style.  Such an altercation would have likely done more harm than good.  Let's all be cool with each other and keep our distance from the total pieces of shit that walk among us.  (Giving an umpire the occasional earful is okay, though.) 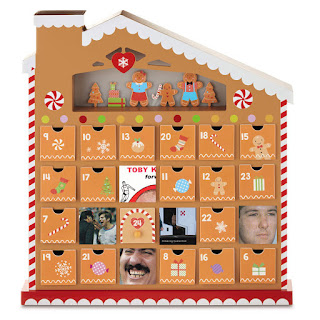 *Seriously, how fucking stupid does someone have to be to pull a move like this?  Just a complete piece of trash.  A garbage human.
Posted by Death Stare Cards at 8:01 PM