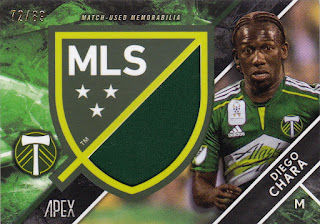 Today marks the fifth anniversary of the Portland Timbers' MLS Cup victory.  As a striker by trade, my favorite player on that team was Fanendo Adi.  Since Adi's departure, though, Chara has helped my heart grow three sizes.  I love everything about this player.  There's nobody on the team who fills me with confidence when he has the ball like Diego does.  There were a few years where I played sweeper for my club team, and I remember one game where I had a bunch of crucial clearances, and my goalie whispered to me, "Thanks for taking away the people that scare me."  That's exactly what Chara does.  He takes away the people that scare me.
Things have changed quite a bit since the Timbers raised the Cup.  New coach.  Stadium expansion.  We lost another Cup a few years later, but went on a run this summer to win the MLS is Back Tournament, a cup win of sorts.  Even Diego's brother Yimmi joined the team this season.  But Chara is always right where you want him to be, the straw that stirs Portland's drink.  Here's to renewed success in 2021, and deep runs in the CCL and MLS Playoffs. 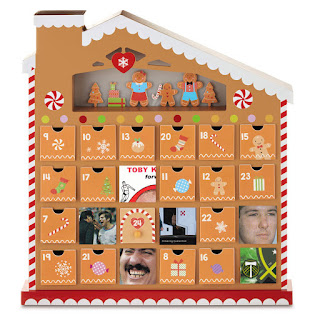