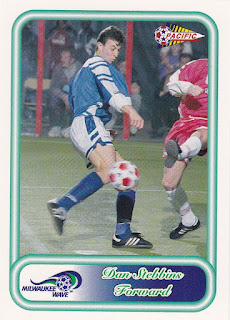 Dan Stebbins and I attended the same high school in Milwaukee, but not at the same time.  We played the same sport, and we were once captains of the same team, me in 1996 and Stebbins about ten years before that.  He actually took his squad to the state championship playoff one year, a monumental achievement for an inner-city Milwaukee school.
If you're a soccer fan, you'd probably have to live in Milwaukee to have heard of him, but there may be some in the Miami area who remember Dan.  He played for a number of teams in this area, including the indoor Wave, and the outdoor Rampage, whom he helped to an A-League championship in 1997.  The year after that he got a nice long look in MLS with the expansion Miami Fusion.  He scored six goals that year, but was released after the season ended.  The Fusion, too, were not long for the league, getting contracted immediately after their 2001 Supporters' Shield-winning campaign.  Miami would not see another top-flight team until this past MLS season, with Inter Miami CF making their debut.
He may not be a household name, but I think it's pretty cool to have once captained the same team as a professional athlete. 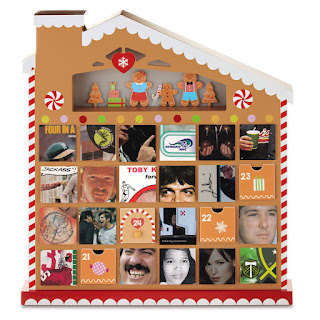