My first hour or so at this year's NSCC was spent fulfilling another one of my show goals: Slipping into a dime box-induced coma. Technically, it was a quarter box, but the effects were the same. My blood pressure fell, my REM cycle activated, and I had an erection the size of a Charleston Chew. Well, maybe not the last part, but I was relaxed and content to let the world around me disappear. I'll be recapping my purchases in chunks of whatever fits all at once on my scanner. 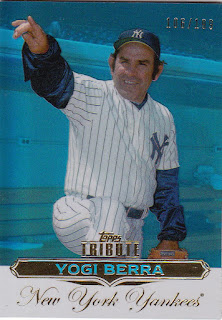 4 2014 Panini Prizm World Cup Commons
Not too sure about the Froot Loop stickers, but these came from the same seller as all those great WWE cards. 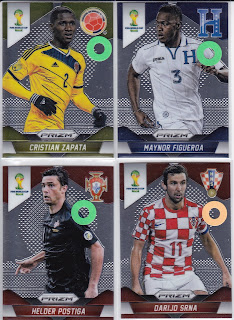 1977 Topps Robin Yount
Already have it, of course, but probably don't have one for the '77 set. 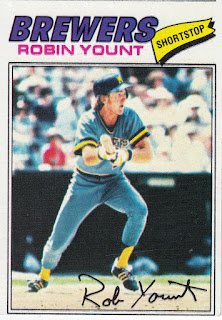 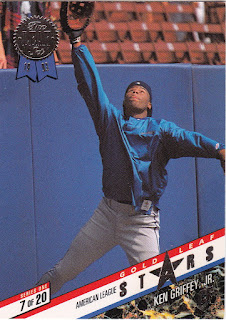 2000 Fleer Showcase Long Gone Mark McGwire Seemed like a good idea to grab this as a 1:20 packs insert. 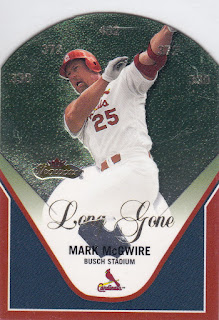 1974 Topps Ken Stabler I will eventually start trying to build this set, as it's the vintage football set I have the most of. Needed the Snake, good to get him cheap. 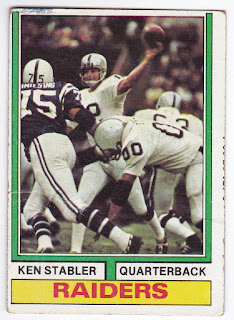