After this, I have nothing left to show off. In retrospect, I wish I had taken a little more time on day two to hunker down and dig.

1973-74 Topps Julius Erving
This card has no place in a quarter box. Such is the mystique of the National. 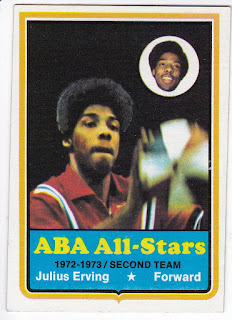 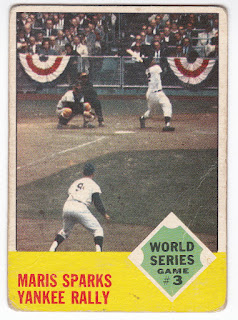 2015 Topps Allen & Ginter Framed Buyback 2006 Juan Pierre
Look for these to clog up your local quarter boxes for the next 50 years.  Available for trade or sale. 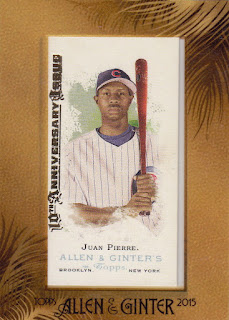 1983 Donruss Cal Ripken
Pretty sure I didn't have this early Ripken where Cal looks a little spooked. 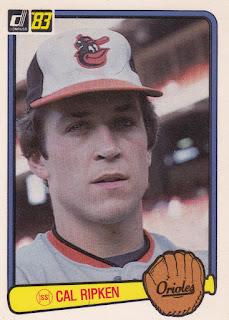 1974 Topps All-Star Catchers Fisk / Bench
It's tough to think of a better backstop duo of contemporaries than these two. 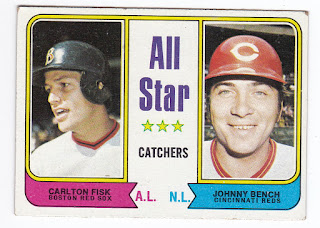 1979 Topps Johnny Bench
More Bench, nothing wrong with that. 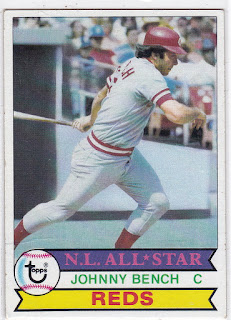 1973-74 Topps Walt Frazier
Still looking good on those Just For Men commercials. (Though I doubt he needs it.) 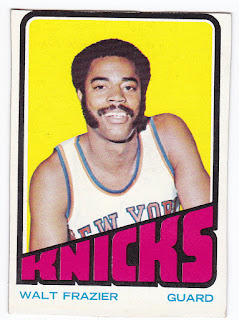 1979 Topps Paul Molitor
It was recently asked on Twitter which player from the past you could keep healthy during their career. The correct answer for me is Rollie Fingers. The Brewers would have won the 1982 World Series if he had played. Molitor would be a close second. 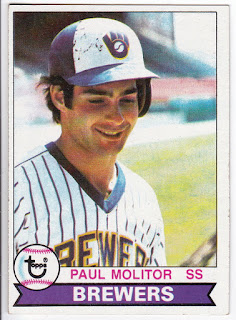 Well, now I just have to keep my eyes open for a local show.
Posted by Death Stare Cards at 10:45 AM