Trade Me Anything XIV: #1 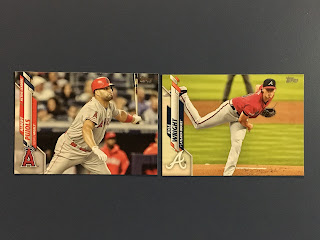 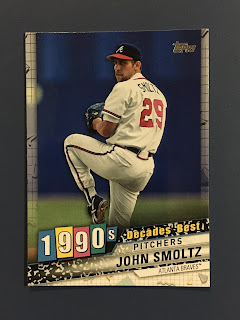 Getting:
Thorzul Sketch from JW's Daughter
I appreciate the effort put into trying to capture the essence of such a mysterious figure as myself.  It's cool that I appear to be on stage.  It's been a few years, but I did dabble in some stand-up comedy for a little while.  Looking good in retrospect that I didn't give up the stable job to chase a dream.  I absolutely love the yellow shoes, good brands tend not to make enough of their styles available in yellow. 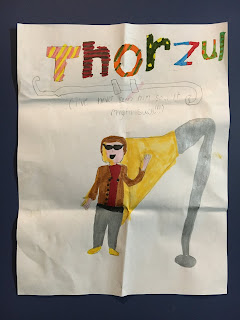 The rest of the stuff came in this Pokemon Tin. 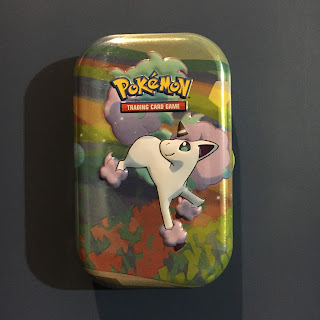 Nate Wolters National Treasure Jersey (78/99)
Very little memory of this guy.  Part of the same NBA Draft as Giannis, picked by Washington in the second round, then traded to the 76ers, then finally the Bucks the next day. 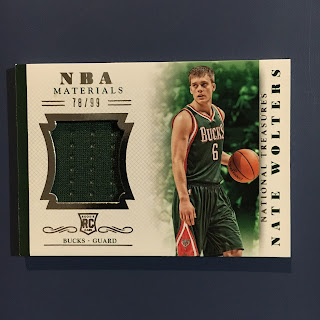 Viceroy Cards Poker Chips
In IB Biology in high school, out teacher brought in some live axolotls.  We pumped super-oxygenated water into their tank and they started going nuts.  Their external gills were so happy. 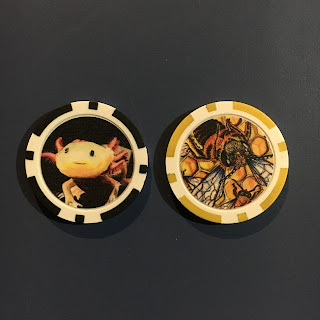 Prince Fielder Silver Slugger 2007
These things are so thick, they're hard to put anywhere.  I usually throw them in a side snap case and then into a shoebox. 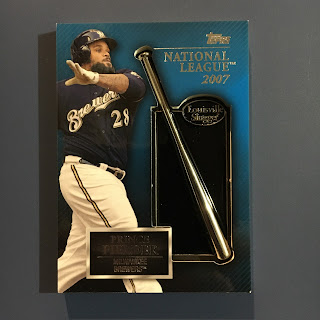 2009 Topps Unique Mat Gamel Base and Red Parallel
I have a weird little Mat Gamel collection started, but for some reason, neither of these were in my binder.  I already have these both, having completed the 2009 Unique base set and red set.  These will go in the Gamel binder. 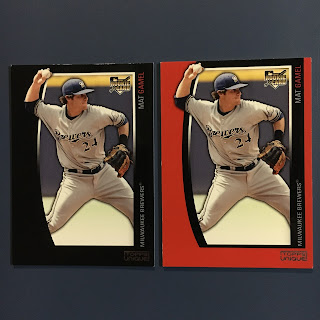 More creatures cards
This is a nasty looking bunch. 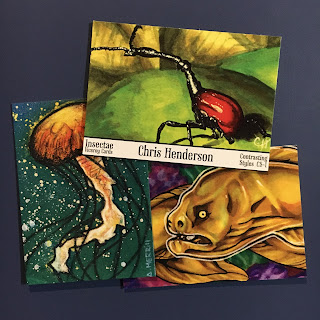 Three Deadpool Cards and One Golden Mushroom
I really like Deadpool, but he's much better in comic form than the movies.  You can crack open any issue and have a good time. 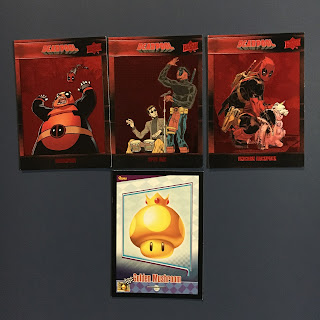 2013 Topps Gypsy Queen Robin Yount Black Mini (094/199)
Back when I lost access to the old Thorzul blog, the same account was attached to my Google Docs, so everything I kept in there was gone, too, including my Yount database.  One day I will have to rebuild that thing, probably during the summer.  Probably not this summer.  Maybe next summer.  Not feeling it this year. 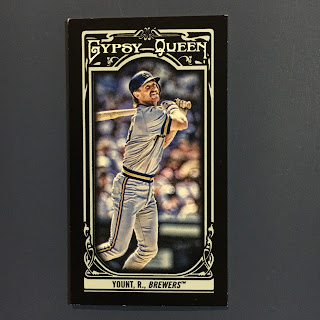 Thanks for the great trade, JW!  I have to say it hurts a little to let that Smoltz go, I love the Seinfeld/Saved by the Bell-style  header so much on that card.