Trade Me Anything XIII: #2

Like clockwork, Shane from Shoebox Legends hopped on the TMA train and sent an overly generous box of stuff.  Let's have a look-see. 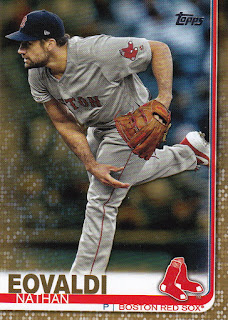 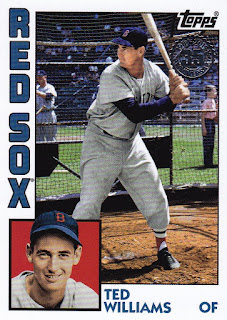 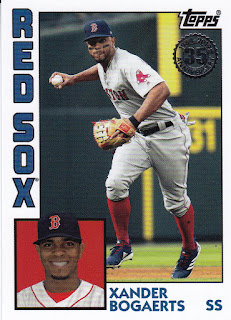 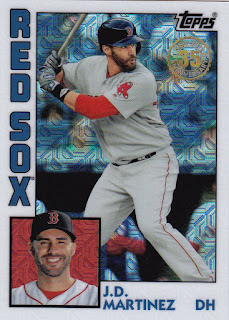 Getting:
Huge Lot of Comic Books
Guys, this is a great bunch of books.  This summer I got down to the bottom of my "to-read" pile.  Since then, I've grabbed a few issues from series I'm actively collecting, but they've sat there for months, unread.  It sometimes feels like homework when they're issues that are plugging in holes in a collection.  On the other hand, picking up random issues here and there is much more exhilarating.  All kinds of good stuff here, some old Carlton horror, 1980s Marvel... just awesome stuff! 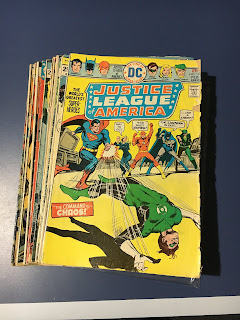 Eight Cello Packs of 1993 Topps Series 2
I need 17 gold parallels to finish the set, most of them from Series 2.  If I can put any kind of dent in that list, it will be super. 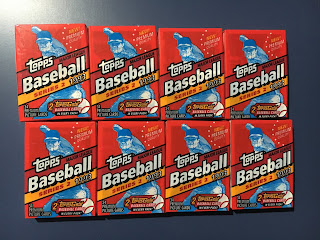 Six Rack Packs of 1988 Topps
There are exactly four cards I need to finish this set.  Will I find all four in these packs?  We shall see. 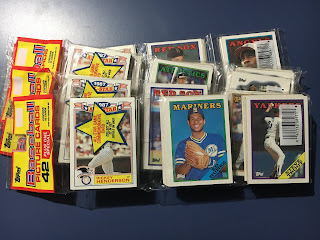 "Subliminal Plastic Motives" CD by Self (1995)
Not familiar with this band, other than the name.  Hopefully I will enjoy this. 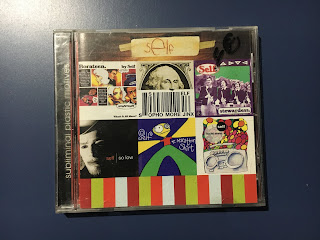 Big Lot of 2018 Panini Prizm World Cup Cards
Because I am still working on the massive insert sets in the 2014 edition, I skipped buying any of this product.  Glad to get my hands on some. 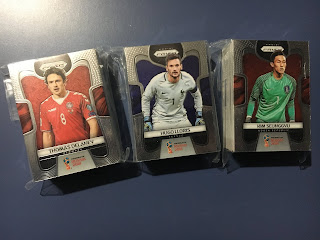 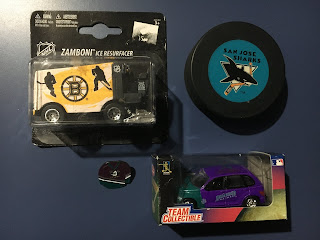 Lot of Random Action Figures (with Opened Pack of Helmar Brewing Cards)
This original Rocksteady  is already in our house, so now we can play out elaborate fantasies where he has a twin.  My boys will thank you for these. 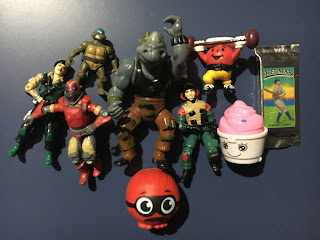 Winter's Bone Blu-ray, This Week in Baseball DVD, Mulholland Dr. DVD
Definitely all things I like. 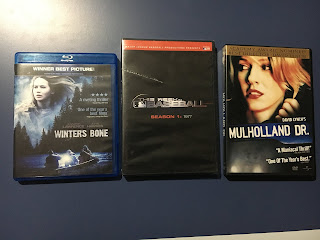 However, I already have the Mulholland disc, but back when I bought it, I picked the Harring cover.  I think I'll keep the Watts one for the sake of completion.  (By the way, digital pubic fogging my ass!) 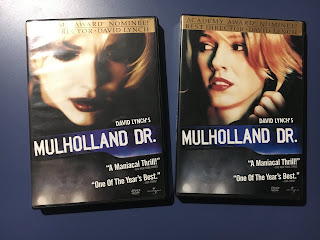 And yes, this would be a duplicate copy of this movie.  Oh well, I'll throw it on the $2 table at next spring's neighborhood rummage sale. 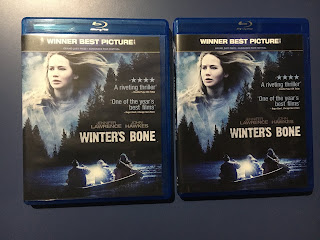 Despite some of the duplicate items, another outstanding trade of anything from Shane!
Posted by Death Stare Cards at 4:03 PM