Trade Me Anything XIII: #1

This first trade made its way to Milwaukee earlier this week.  After a hard day's work, it put a smile on my face to see a big-ass box on my front porch, courtesy of Jon. 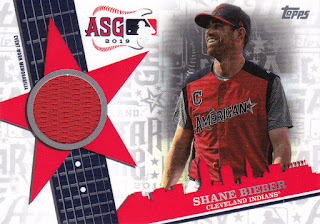 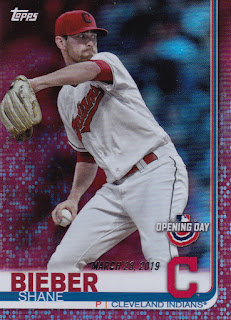 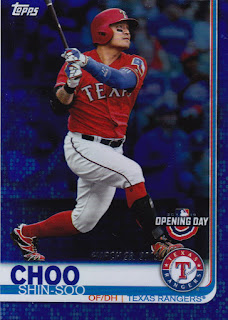 Getting:
1980 Topps Lot
Very happy with these, as they are from my want list.  I have a good portion of this set, but no Rickey yet.  Maybe a goal for next year? 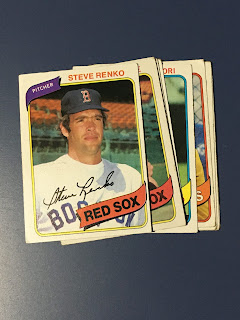 Catcher in the Wry by Bob Uecker
I have never taken the time to read this.  This is as good an excuse as any to get started one of these days. 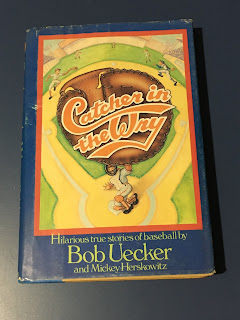 Slick by Mark Ribowsky
This one looks like a fun read, too.  I look forward to snuggling up with this on a cold night before passing it along to a neighbor via the Little Free Library on the corner.  Just read, baby! 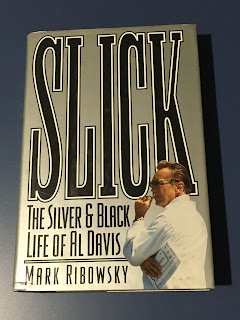 Cal Ripken, Jr. Commemorative Book
I think I'll give this to my next-door neighbor who is from Maryland.  He has a bumper sticker of a Maryland flag in the shape of a crab on his car, and he sometimes wears Orioles shirts.  He'll like this. 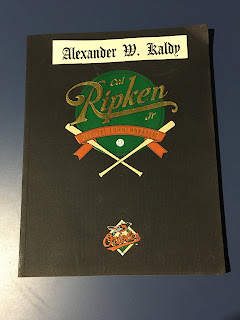 Sealed Box of 1990 Pro Set Yellow
Even though I have already completed this set, this is something I'll be keeping in the house for the sake of comfort, kind of like that smoke detector at the bottom of the basement stairs that I'm sure hasn't worked since first term Clinton. 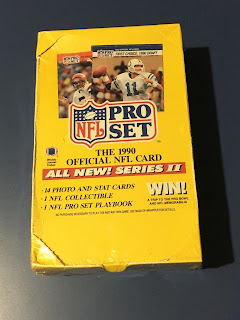 Sealed Box of 1988 Fleer Baseball Star Stickers
Gonna be fun opening this.  Maybe I'll wait until the opening of Spring Training, give me something to do during the worst month of the year, February. 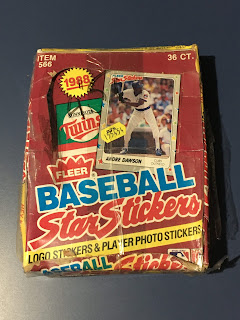 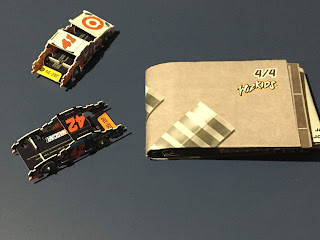 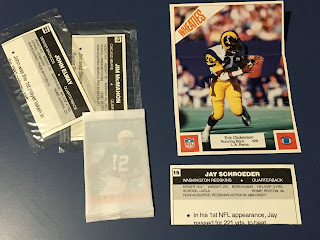 Lot of CDs
Let me tell you a little story about the Mr. Bungle album here.  Back in high school, I was on a U-19 traveling club soccer team.  Over Easter weekend we had a tournament in St. Louis.  A friend of mine who also went to the same high school as me was a couple years older and had a car he could use to drive us down there.  Milwaukee to St. Louis is kind of a drive, but we were looking forward to it.  We had a bunch of CDs packed and were ready to hit the open road.  The only problem was that the CD player in the car wasn't working.  Fortunately, we had some cassette tapes.  Unfortunately, we only had two of them in the car.  Not wanting to listen to the shitkicker music so common to rural Illinois radio stations, we stuck to those two tapes.  We played them over and over and over and over.  And over.  So, over the nearly 400-mile drive, we got to listen to the Beastie Boys' Ill Communication and Mr. Bungle's eponymous album several times each.  I now know every syllable, every growl, every sample, every cough and fart of these two albums.  And there are worse things in this world than that. 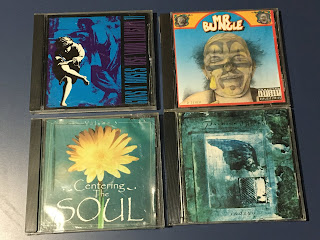 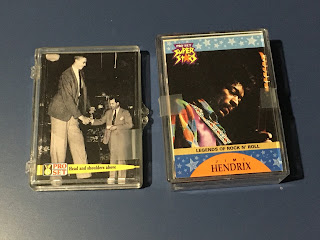 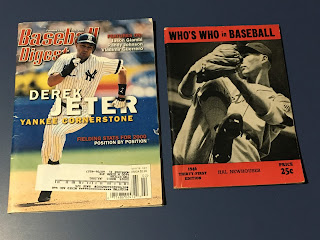 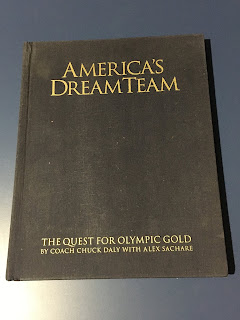 Some More Random Stuff
Love the Baseball Talk Ed Mathews.  I gotta dredge up some batteries and fire up my player.  Fingers crossed Mel Allen does the intro on this card's recording, not Don Drysdale. 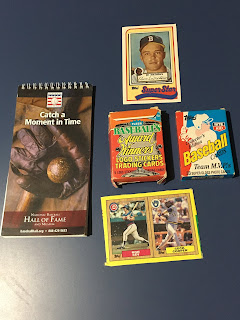 Thanks for a bountiful trade, Jon.  I shall experience many hours of pleasure.
Posted by Death Stare Cards at 11:03 AM

Email ThisBlogThis!Share to TwitterShare to FacebookShare to Pinterest
Labels: 1980 TOPPS, BOOKS, Trade Me Anything